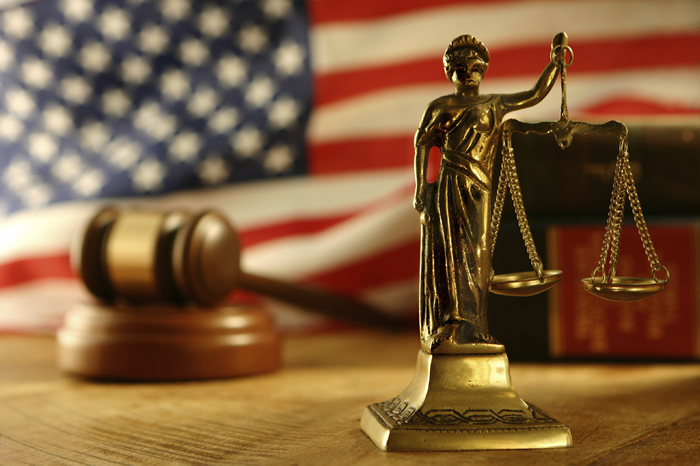 Get To Know The Criminal Justice Faculty & Staff!

Shelley Min Liu, Ph.D.
Dr. Shelley Liu received her Ph.D. degree in Criminal Justice from Rutgers University. She worked as a criminal investigator for a police department in China. She briefly sat on the faculty of Kean University and Kutztown University before joining Bronx Community College. Her research interests include human trafficking and migration, policing and comparative criminal justice. She has published a book on human trafficking and several peer-reviewed journal articles on sex trafficking and prostitution.

Marjaline Vizcarrondo, M.A., B.S, A.S.
Marjaline Vizcarrondo is a full-time Instructor in the Social Sciences Department at CUNY Bronx Community College.She received her M.A., B.S., and an A.S. from John Jay College of Criminal Justice. She intensively studied many areas in Criminal Justice, including: Policing, Social Deviance, and Criminology. She is currently completing a doctoral degree in Education at Northeastern University. Her research interests include assessing crime and education, the school-to-prison pipeline, and the effectiveness of higher education for ex-offenders.

William Calathes, Ph.D, J.D.
Dr. William Calathes, Adjunct Professor at Bronx Community College, is an activist and human rights lawyer.  He administered educational programs in the New York City prison system, served as a board member on halfway houses, and was a union organizer.  He also reviewed the United Nations' International Tribunal in Rwanda following the genocide, assisted in voting rights litigation in Kenya, and worked for the RFK Memorial Fund.  He has also received Department of Justice community policing grants in the areas of vandalism, youth gangs, and drug prevention and has published in a wide range of areas including gun control, community corrections, race relations and white collar crime.  He currently serves as the criminologist consultant for the United Nations Human Rights Office of the High Commission in Colombia.  He has also been a Professor at New Jersey City University for the last twenty-eight years, where he also serves as Graduate Coordinator of the Criminal Justice Department.

John Diffley, J.D.
John Diffley received his law degree from St. John’s University School of Law. After starting the practice of law at a Wall Street litigation firm, he now focuses his own practice in civil litigation and transactional real estate with a background in criminal defense trial and appellate court work. Mr. Diffley is a member of the New York State Bar, and is admitted in the United States District Courts for the Eastern and Southern Districts of New York. Mr. Diffley did his undergraduate studies in Economics and Philosophy at the State University of New York at Binghamton.

Jonelle Knox
Jonelle Knox is a two time graduate of Chicago State University where he majored in business administration for his undergraduate studies and criminal justice for his graduate studies. He has worked in banking, mortgage banking, and finance for more than fifteen years. Most recently he worked at LawCash as Assistant Vice President of Risk Management. Jonelle has worked as an adjunct lecturer for the last ten years. Currently, Jonelle is a doctoral candidate at Morgan State University majoring in Community College Leadership. His research interests are at-risk minority male success in higher education educating the formerly incarcerated.