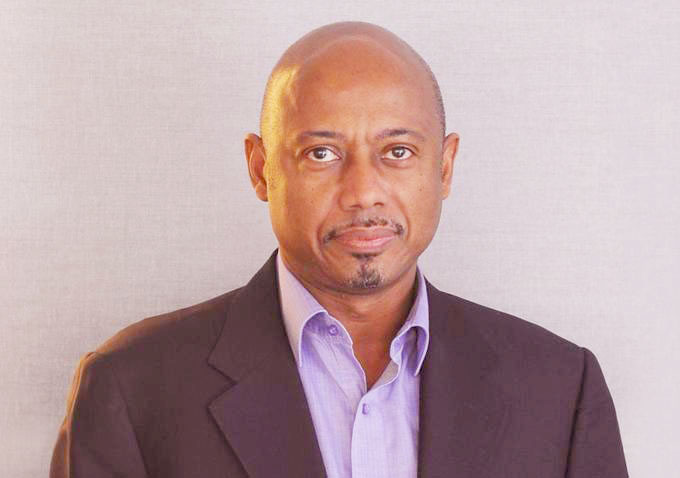 June 4, 2014—Fatal Assistance, director Raoul Peck's powerful and critically-acclaimed documentary on the tragic failure of international relief efforts to assist Haiti in the aftermath of the 2010 earthquake, will be screened in Bronx Community College's Gould Memorial Library, on Friday, June 13th at 4 p.m. The college is located at 2155 University Avenue in the Bronx. The free event is sponsored by BCC's Office of International Education and Study Abroad and the CUNY Haitian Studies Institute. Members of the general public and the media are welcome.

"BCC is pleased to screen this justly praised documentary that is both a riveting expose and an important reminder that great crises must be answered with more than good intentions," says BCC President Carole M. Berotte Joseph. "This event is part of the College's ongoing commitment to the history, culture and concerns of Haiti and the Haitian-American community.''

Much has been written on the failure of efforts to rebuild Haiti following the devastating earthquake, which killed an estimated quarter of a million people and left more than a million temporarily or permanently homeless. Critics hail Peck's 1 hour and 40 minute film — shot over a two-year period — for pulling together the various threads and pieces of the story into a concise and compelling narrative. Writes New York Times Critic Manohla Dargis in a February 27, 2014 NYT Critics' Pick, "…it's a testament to Peck that he condenses a messy, complex story into a clear, graspable one."

Born in Haiti and raised in Zaire and France, Raoul Peck has garnered an international reputation as a filmmaker. His feature L'Homme sur les Quais (The Man by the Shore) was the first Haitian film to be released in U.S. theaters and was selected for screening at the 1993 Cannes Film Festival. In 1994 Peck was awarded the Nestor Alemendros Prize by Human Rights Watch in New York, and in 2001 he received the organization's Lifetime Achievement Award. For Fatal Assistance, he shot 400 hours of material. He also incorporates archival material, including images of the earthquake as it happened. Members of the audience will have the opportunity to meet the director at a reception immediately following the screening.